Power Rider DC circuit breakers, relays and PDUs, protect one of the most critical elements in every operation. Your mission-critical systems and your different loads protect themselves simultaneously with our fully resilient, electrical protection patent.

It is undoubtedly the backbone that enables system-wide operation. Redler's Power Rider smart circuit breakers are purpose-built to keep systems safe from electrical faults like short-circuiting, overloads, over-voltage, and overheating, guaranteeing continuity as much as possible.

Redler’s smart circuit breakers are so advanced and give the users multiple capabilities supporting their engineering requirement with extreme added value to the user in the field. The full and overload protection, been CB, Relay and contactor in the same device, coming in single-channel and PDU version, advanced alert system and electrical power consumption management with device configuration flexibility tool and other values, go hand in hand with the high reliability due to its patents and technology.

The Solid State Circuit breakers and PDUs have never been as reliable as with the Power Rider. The fact that the technology has this reliability alongside the advanced software technology gives the user an option to configure a recovery plan, which makes the maintenance another critical area in which Redler's Power Ride extends a great deal of value. It’s versatile and easy to use — No software development skills necessary.

Redler’s PDU and CB are fully configurable. You can use the same type of device for different electrical channels with the right, easy-to-do, adjustments. The configuration process was designed to support any electrical engineer easily - no need to write software code.

Redler PDUs are so intelligent, they can tell at any time if a system problem is detected, where it is, and when it happened. Its UI is ultra-intuitive.

What Else Do You Get? 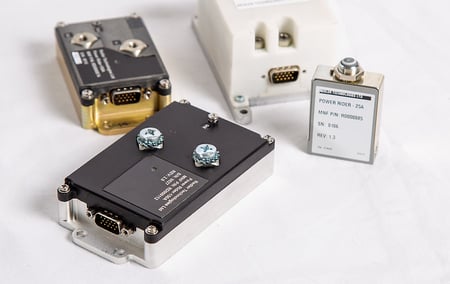 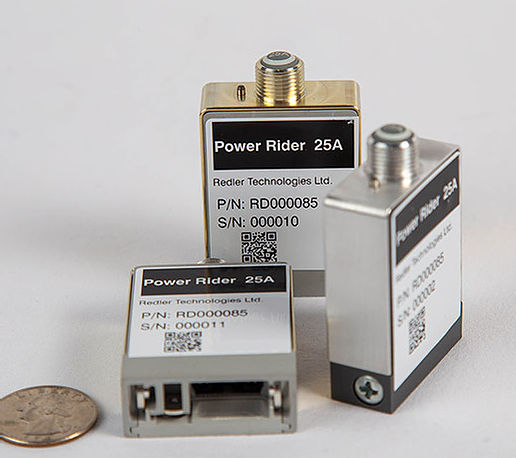 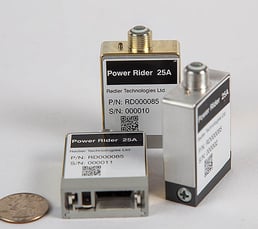 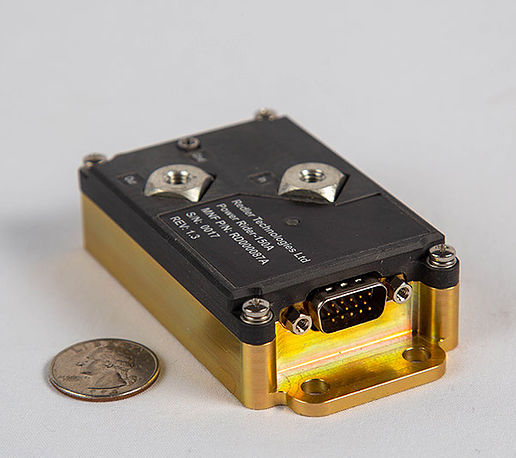 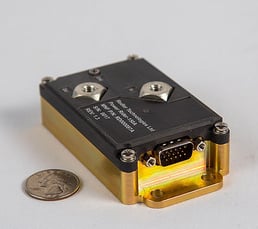 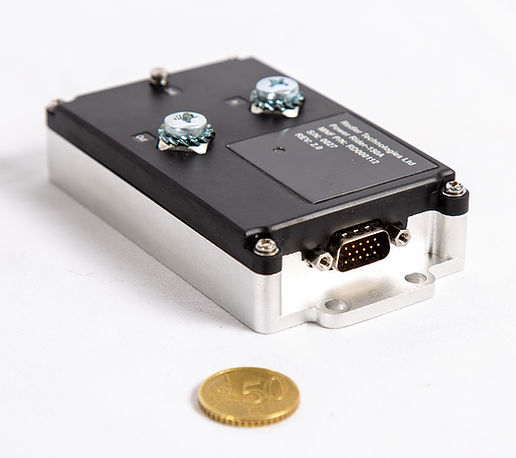 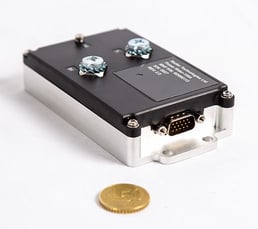 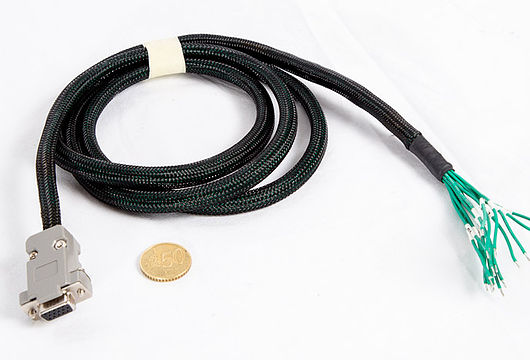 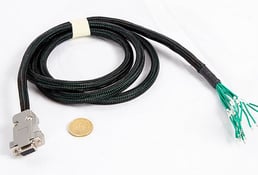 Cat. according to product

Let’s not forget the engineering cables, which include command and communication engineering harnesses.

Redler's solid-state Intelligent PDU and smart circuit breakers are valuable for anyone looking to bring more efficiency to their mobile platforms.

These intelligent PDU and circuit breakers are building blocks for the right power grid in any military mobile platform and in any commercial robust AV, robotics, or any other commercial application.